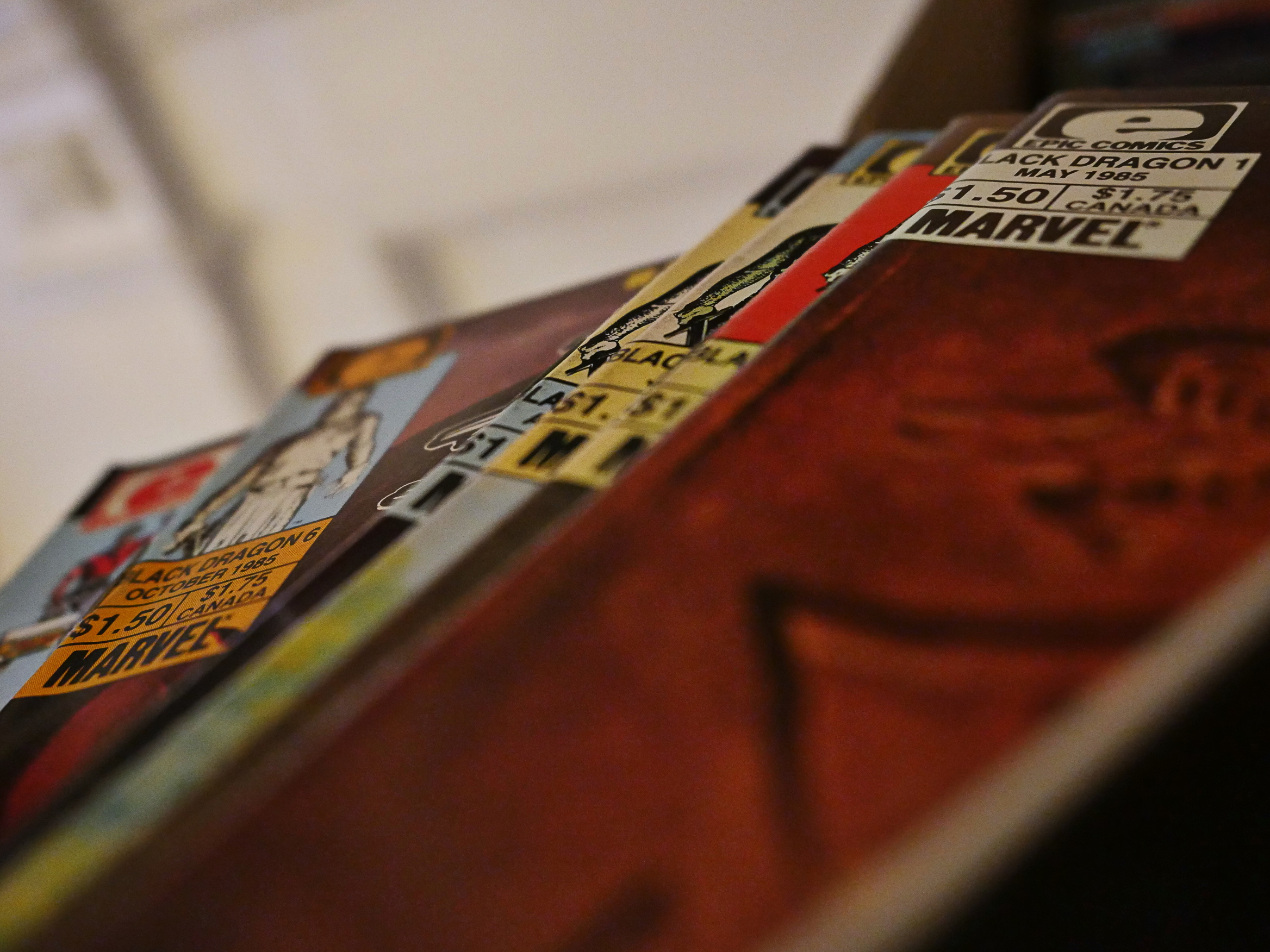 A while back, I re-read all the comics published by Eclipse Comics and wrote a blog about it. After doing that I thought I’d never do anything similar again, because it was exhausting.

But it was fun, too, so I wondered whether there were any comics publishers of a similar scope I could do… and the obvious candidate was Marvel’s Epic imprint.

Epic was (basically) set up by Marvel as a way to lure some big-name creators back into the fold and make a splash in the direct-only marketplace. Virtually all the creators for the first wave of comics from Epic were people who had previously defected Marvel for greener pastures (the majority ending up at Eclipse). So Epic was a strategic move: Cut the legs off of the competition as well as trying to gain more credibility outside of the newsstand.

The creators were promised ownership of their creations (just like at the indie publishers), and a hands-off editorial approach. I don’t want to give any spoilers, but I don’t think you’ll be surprised at how that went.

Marvel soon discovered that there wasn’t much money in these indie comics, anyway, and most of the series were unceremoniously cut after only a couple of years, and that’s where I lost track of Epic originally, so I’ve read virtually nothing they published after… say… 1988? 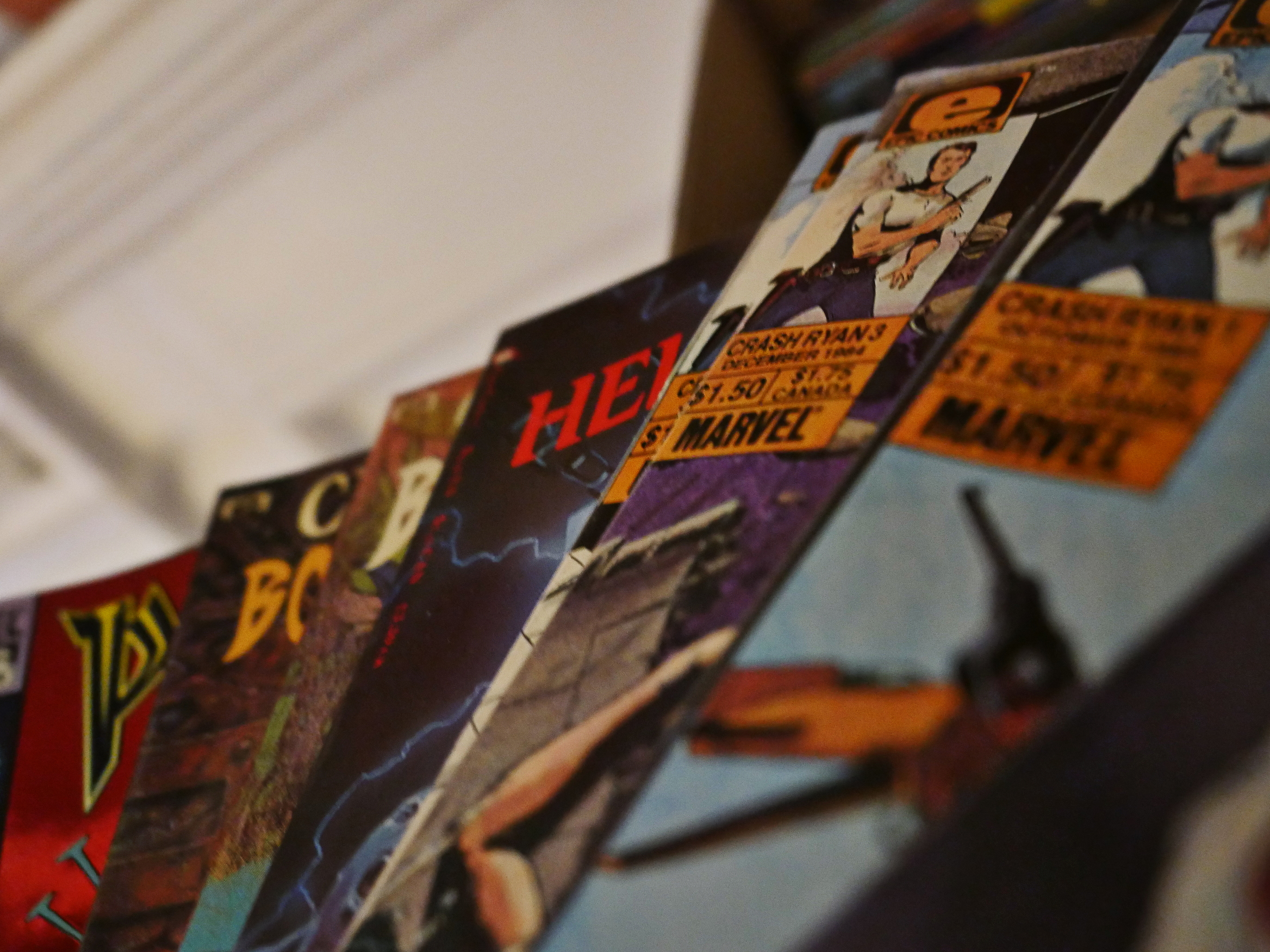 Besides, this was when the Kirby boycott was on, so I dropped all Marvel comics from my slate.

I see from the list of comics they’ve published that they seemed to re-tool themselves into publishing nicely-printed super-hero comics, and then becoming a Clive Barker shop (another echo of Eclipse), before ignominiously becoming a haven for “gritty” comics (which, indeed, Eclipse also did at the time).

All this just intrigues me more than it should, so I decided to do all the Epic comics. There’s about 130-ish “series” (many single-issue, but some going on for 120 issues (well, Groo)). If I do one series per day, that should take me three months? But expect delays, because I may take some holidays here and there. Oh, and as opposed to when I did the Eclipse blog and tried to fit all related comics into a single post (as with the gargantuan Airboy post), I’ll be splitting some of the longer comics based on how long it takes to read them to keep the sizes more manageable. Epic Illustrated, for instance, is over 3K pages (as is Akira, and Groo is up there, too, and Dreadstar and Alien Legion aren’t slouches, either). So if there’s posts called “Groo Day Nineteen Please Kill Me Now” you’re hereby pre-warned.

OK, rules for this blog: I’ll do everything Epic published… until this decade, when they started reusing the “Epic” mark for Marvel’s collections of super-hero comics. They’re nice collections, but I’m not doing those. But I’m doing everything else, from Coyote to Pinhead vs. Marshal Law to Crimson Dynamo.