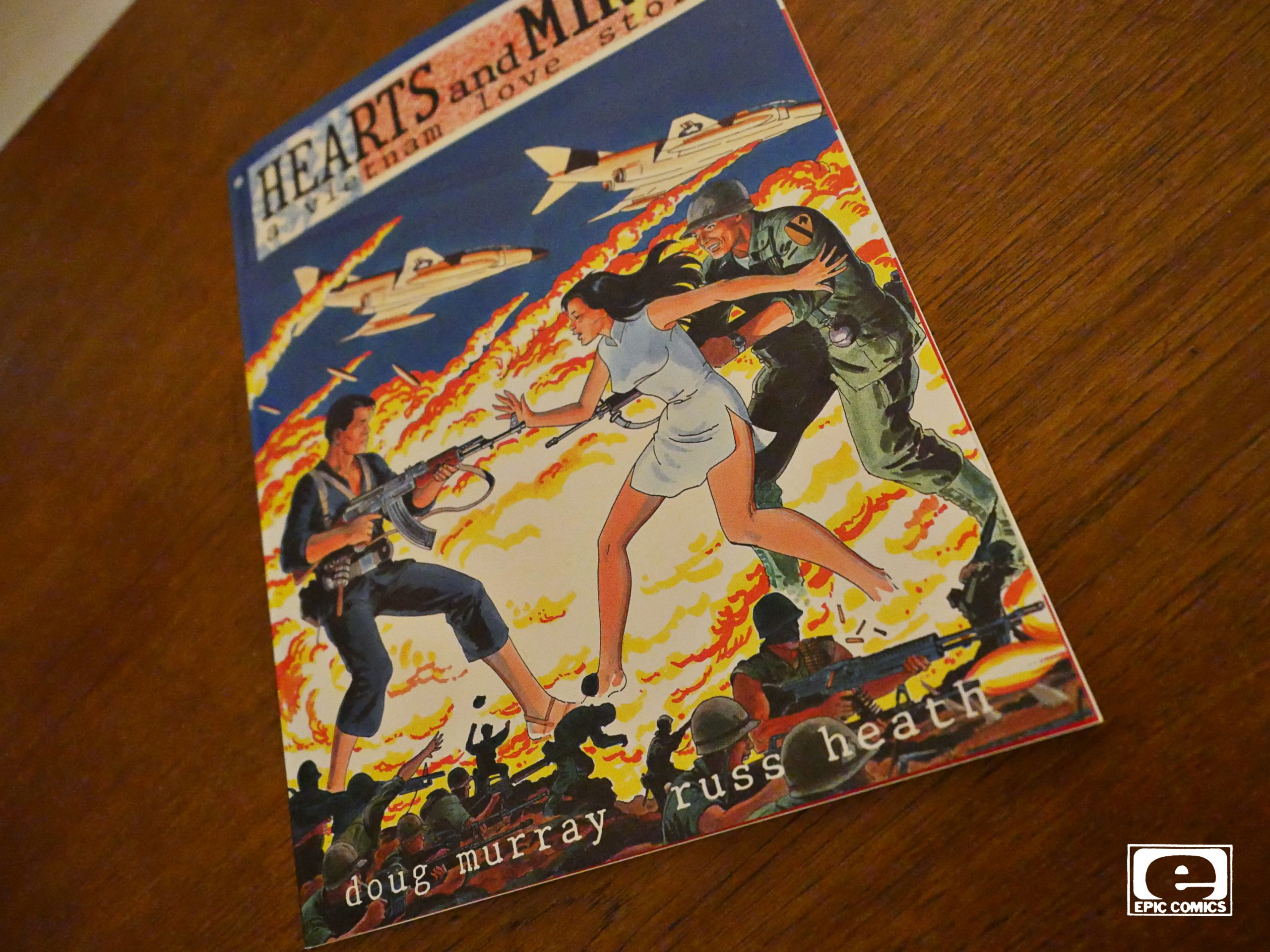 What on Earth… This is a graphic novel I’ve never heard about. I mean, I don’t know everything in the world, but you’d think I’d know about a graphic novel published by Epic and with artwork by veteran Russ Heath? Perhaps it’s just really bad? 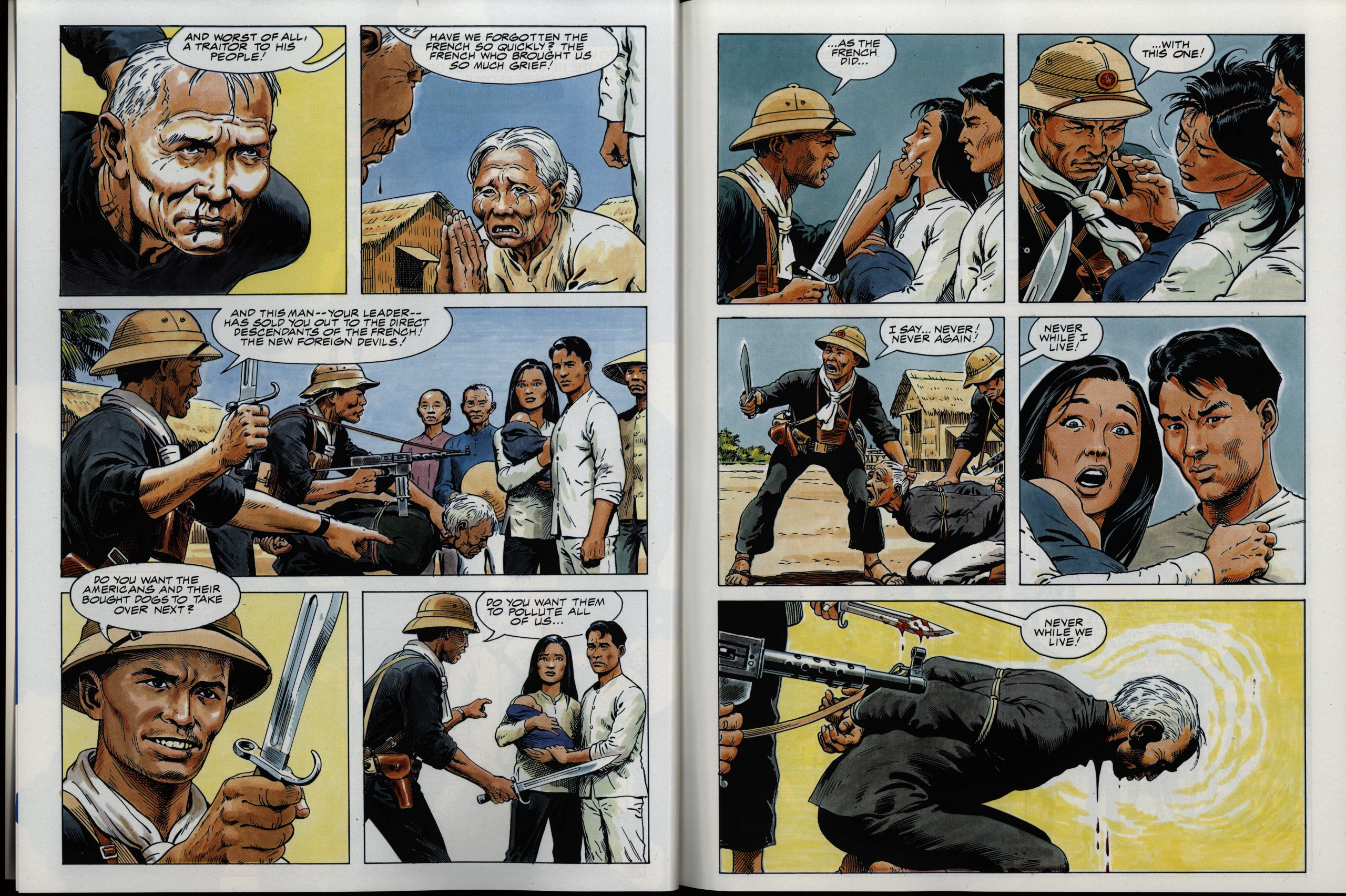 Oh my! The artwork’s lovely! It’s classic Heath! Look at that linework, and that open, clear storytelling.

And this is the opening scene: They don’t waste any time on introductions. 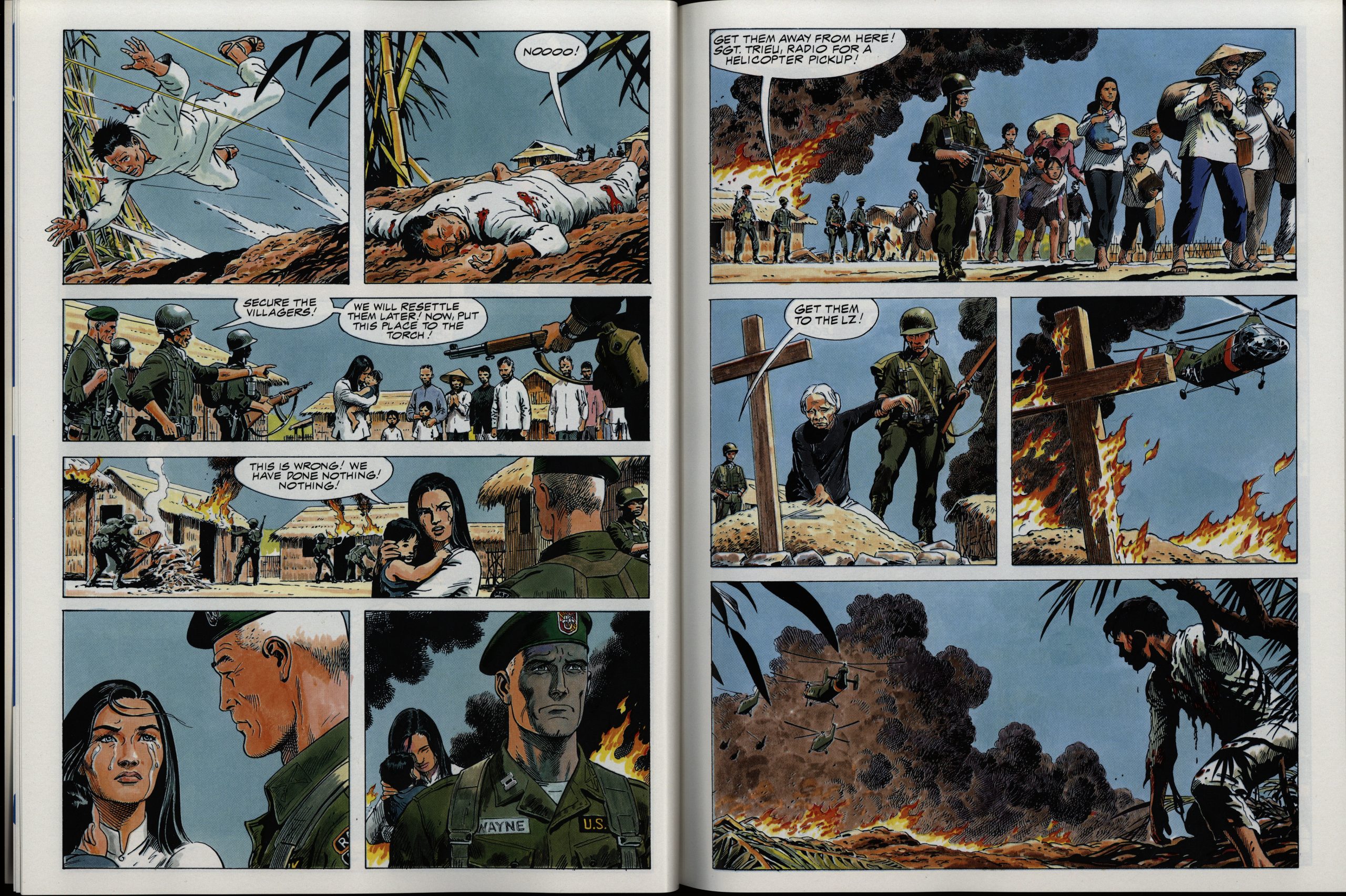 And then we get the reversal, and have then done the “both sides” thing. Well, OK, that’s traditional enough, but this is only page ten: Where do we go from here? 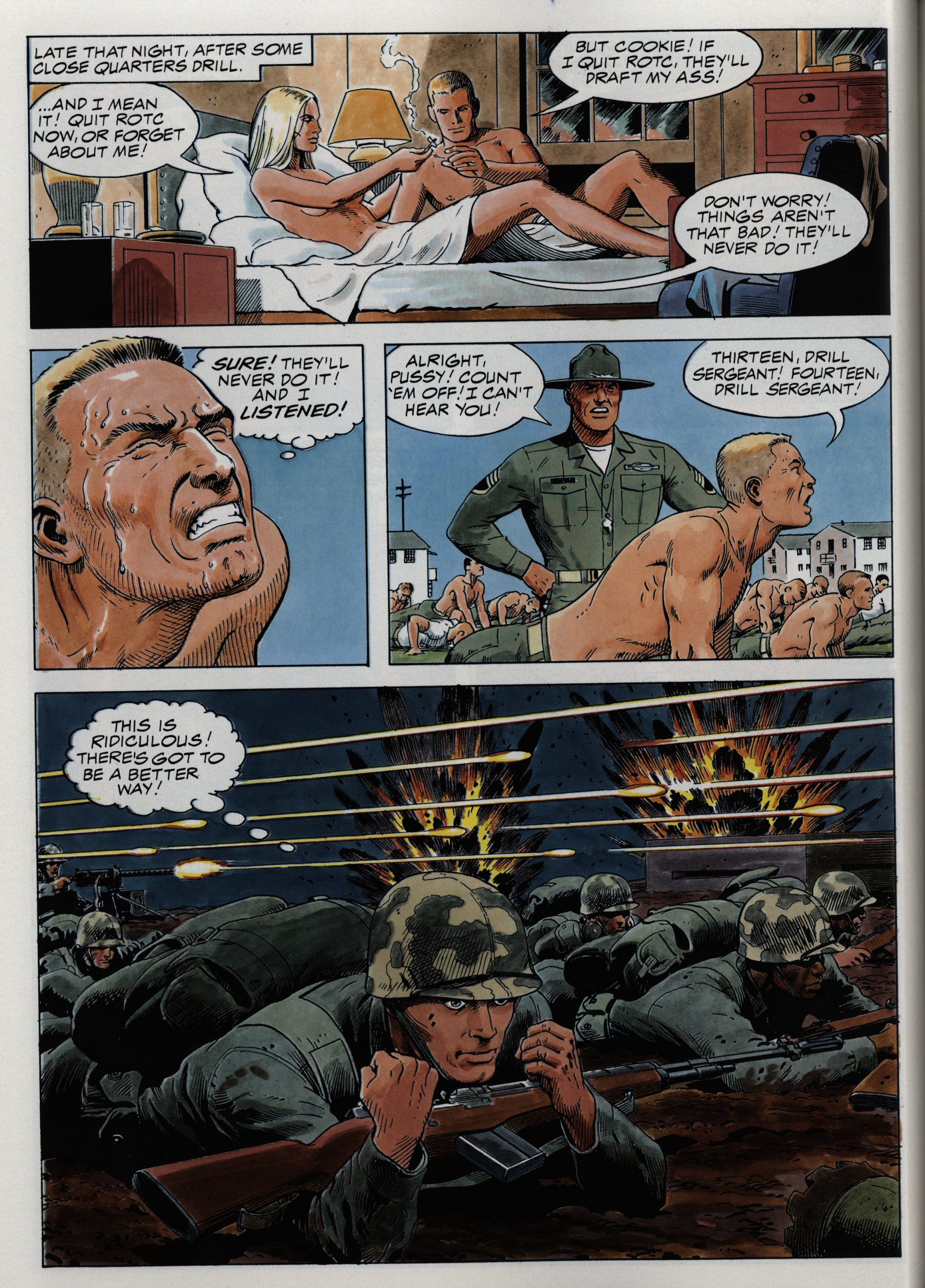 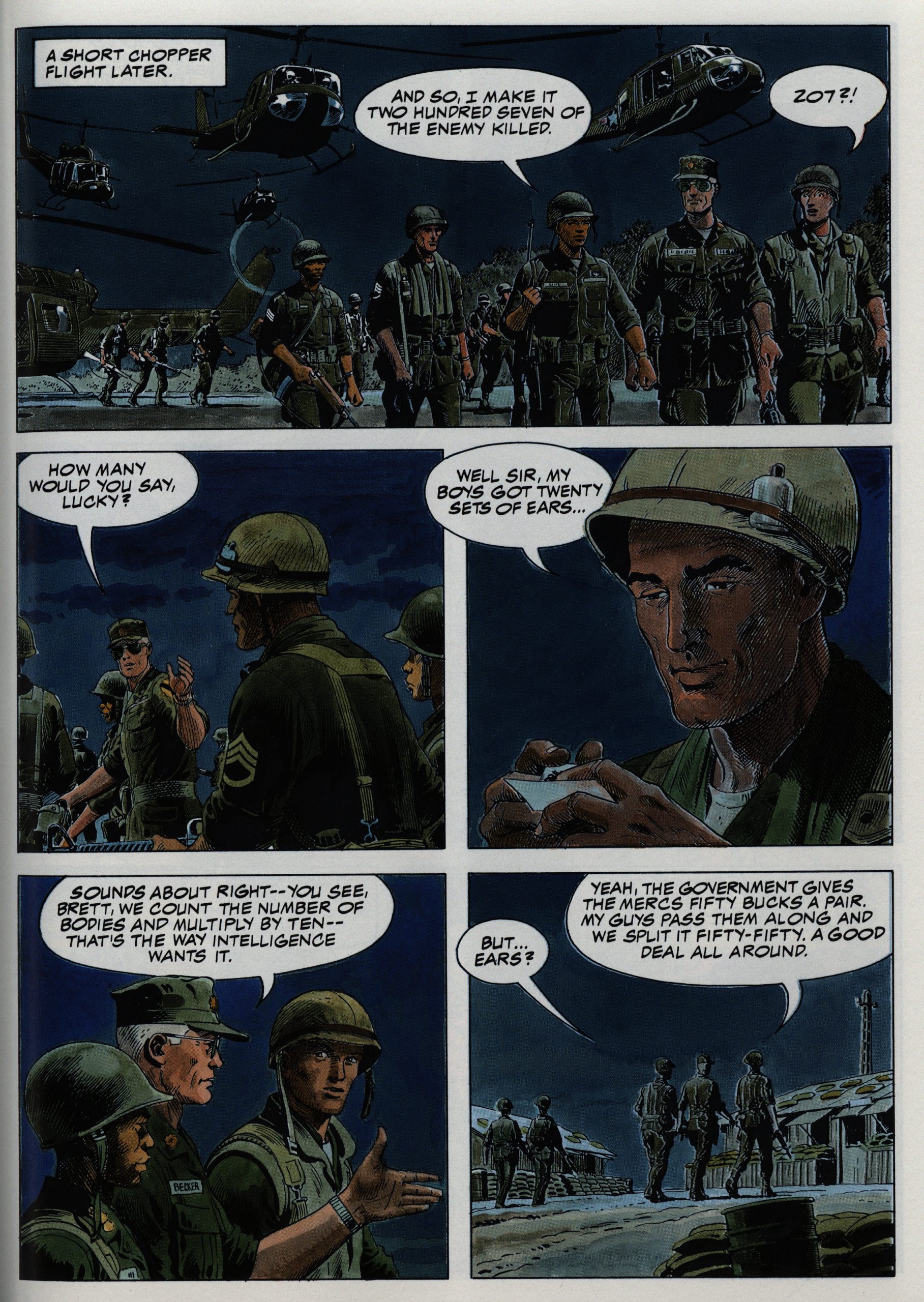 … and then a bunch of scenes about how fucked up everything is in Vietnam, and not just in the normal way. OK, I can understand why this isn’t a well-known work: For instance, Sam Glanzman published two war graphic novels at Marvel around this time, and they got a lot of attention, but they were more traditional. 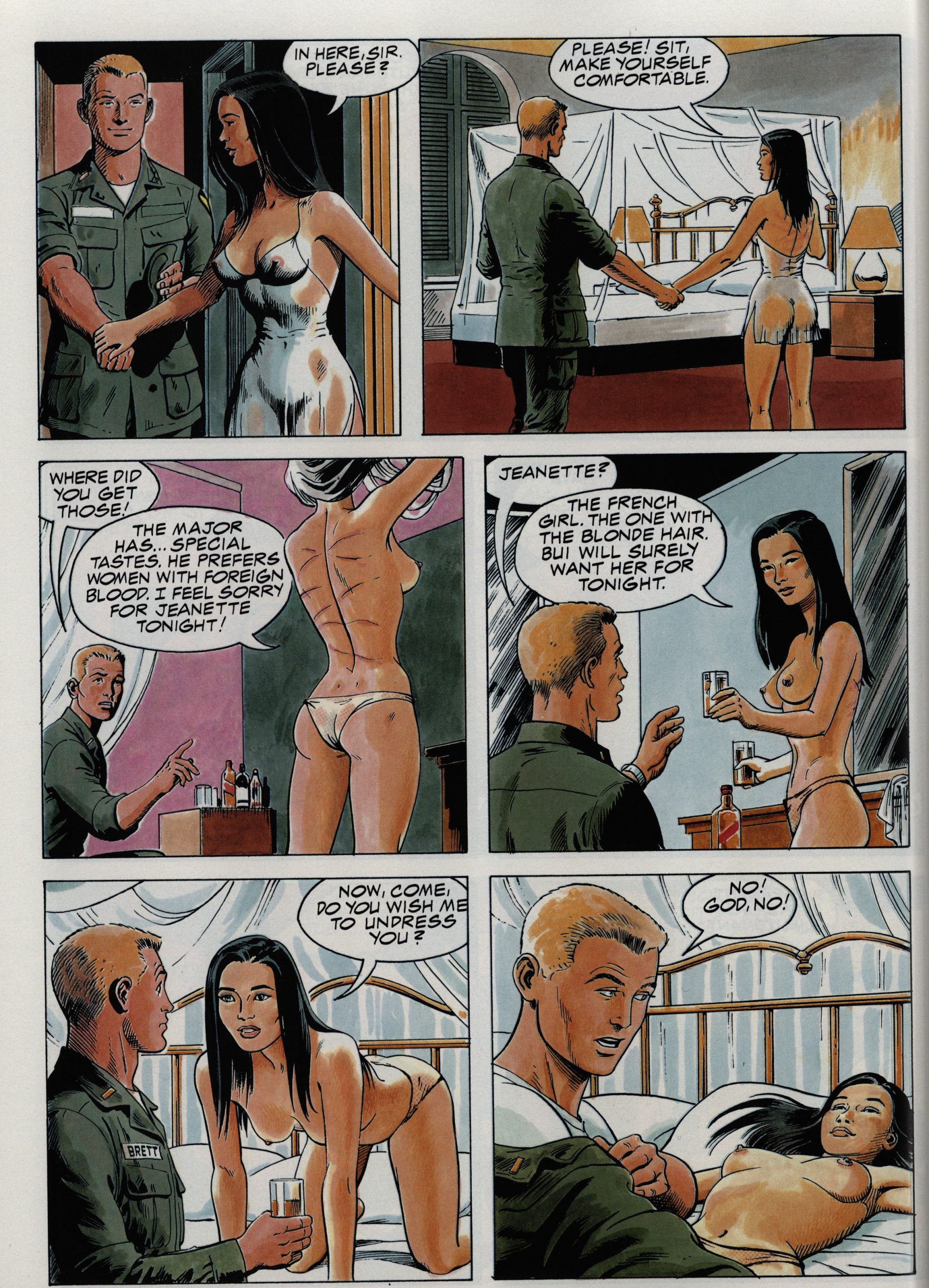 This one is structurally very odd: While reading it, it all feels rather amorphous, and it feels like whatever they were going for here, they should have used at least twice as many pages to get there. The plot is just hastily sketched in, and unfortunately there’s an unbelievable O. Henry twist at the end. 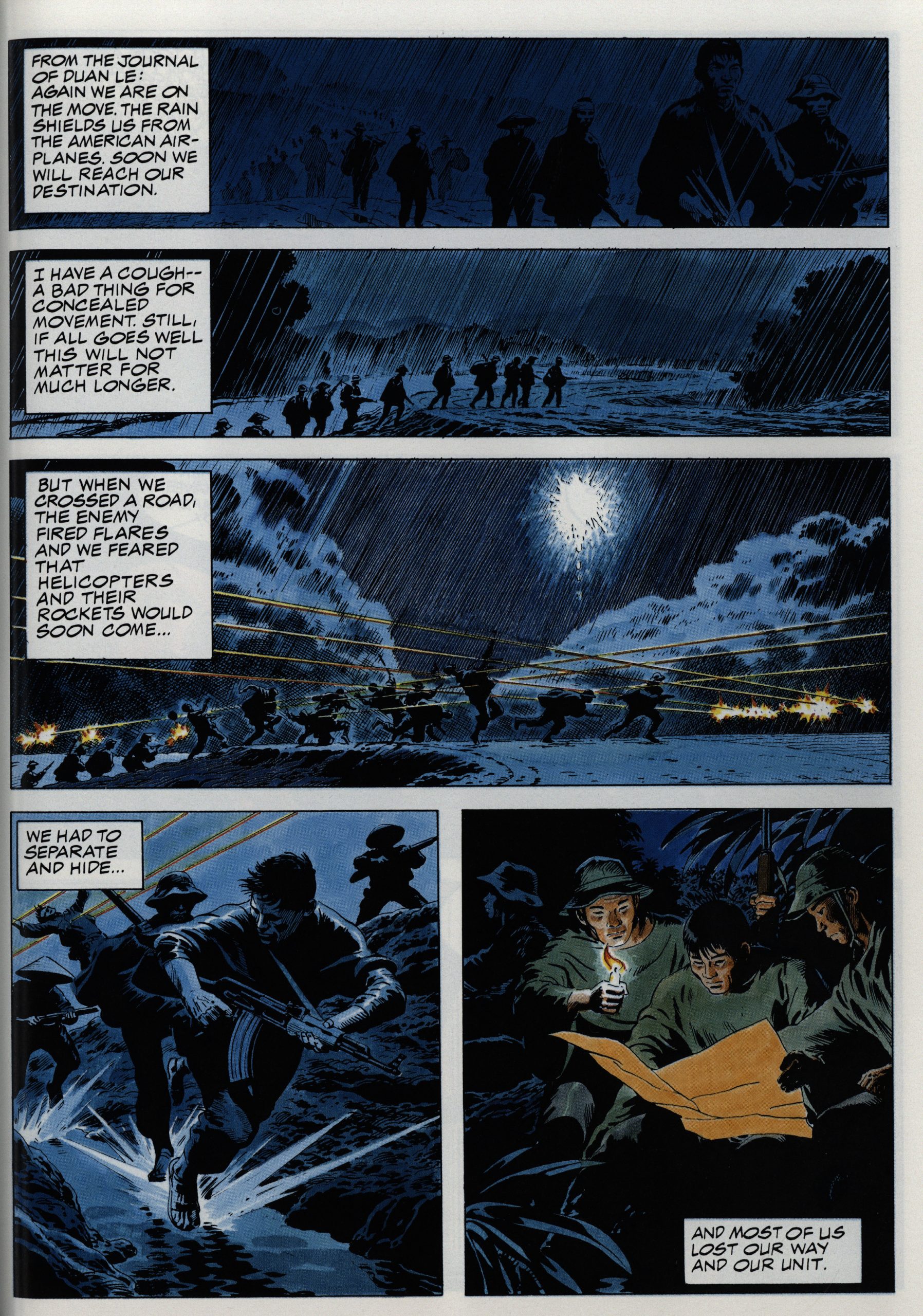 The focus is definitely on the US soldier, but we do get a peek at the motivations on the other side, too. (I.e., they have a motivation; the US soldiers just want to get out of there.)

But look at that beautiful page. Heath did the wonderful colours, too.

What an oddball book. 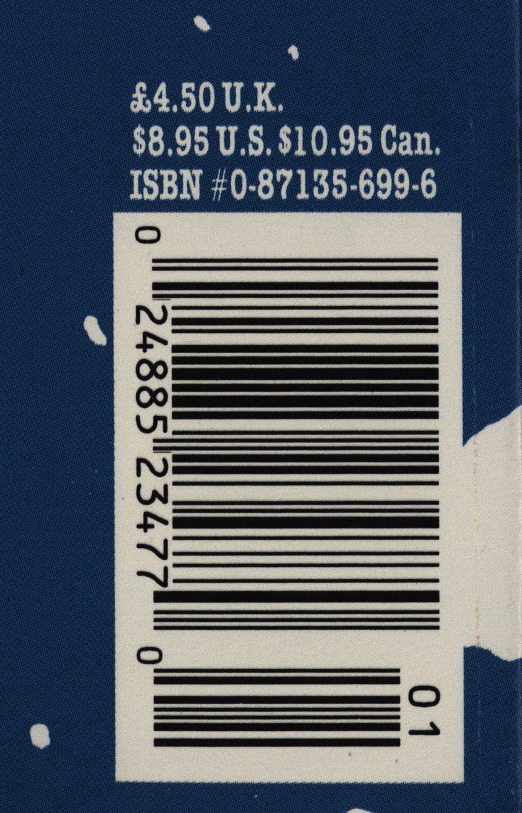 Oh! There’s a British price on the back, and that’s not normal for Epic books.

So was this really a production of Marvel UK (like the Sleeze Brothers from the previous year)? That might explain the obscurity of the book, and the less-than-traditional outlook…

According to the Amazing Heroes Preview Special #11, the subtitle to this was originally “A Vietnam Chronicle”, but it was changed to “A Vietnam Love Story” prior to publication.

I could find no contemporaneous mention (or review) of this book beyond that.

I couldn’t find any in-depth review of it at all, but there’s this:

The examination of the greater conflict through a doomed romance is both subtle and evocative, and the hyper-precise drawing and bright happy colours of the artwork savagely underpin the oppressive brutality and doomed futility of the tale.

It has never been reprinted.