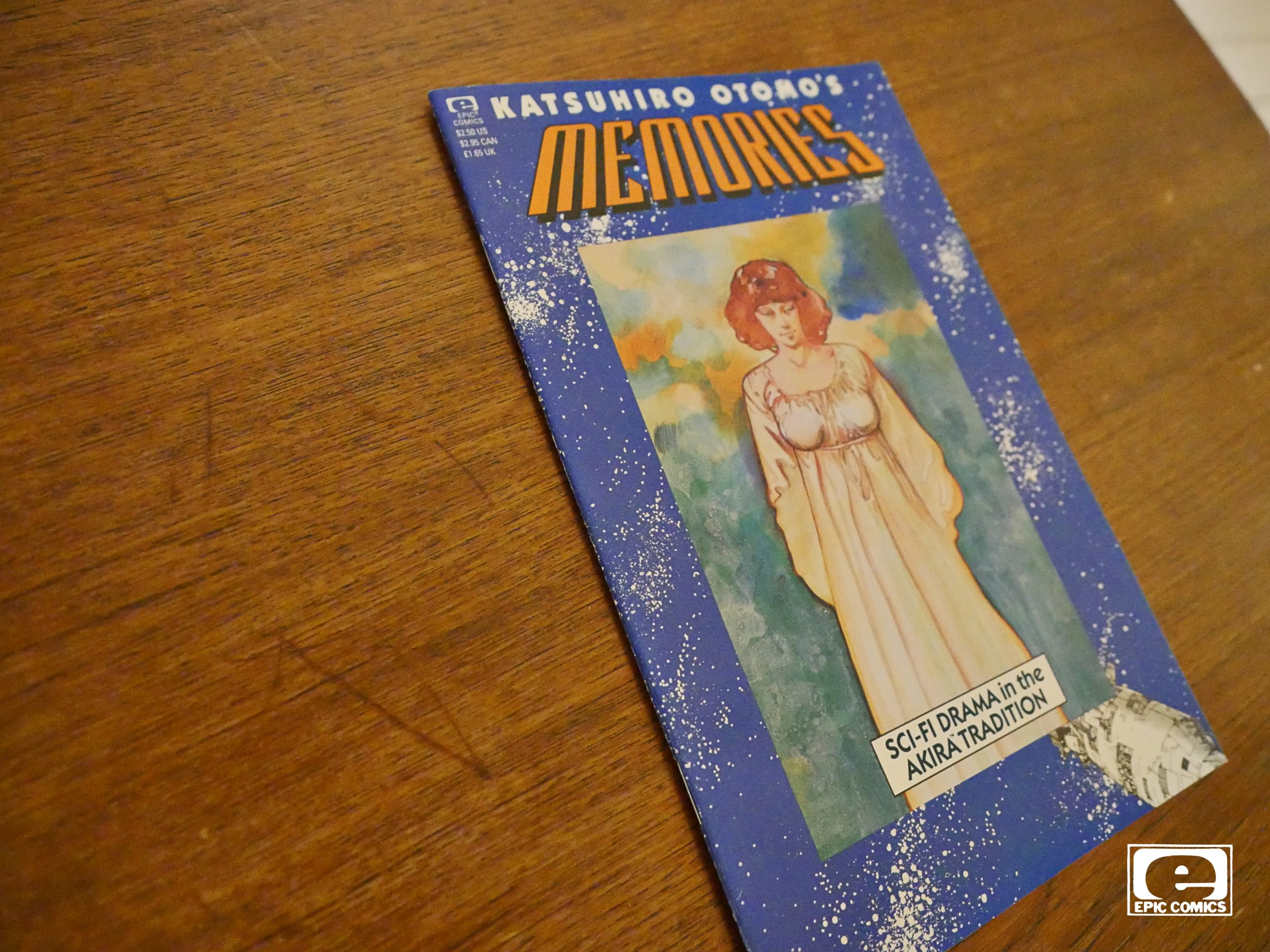 What. Another Otomo one-shot? Like the previous one, it’s 32 pages long, and there’s no explanation for why it’s being published like this. 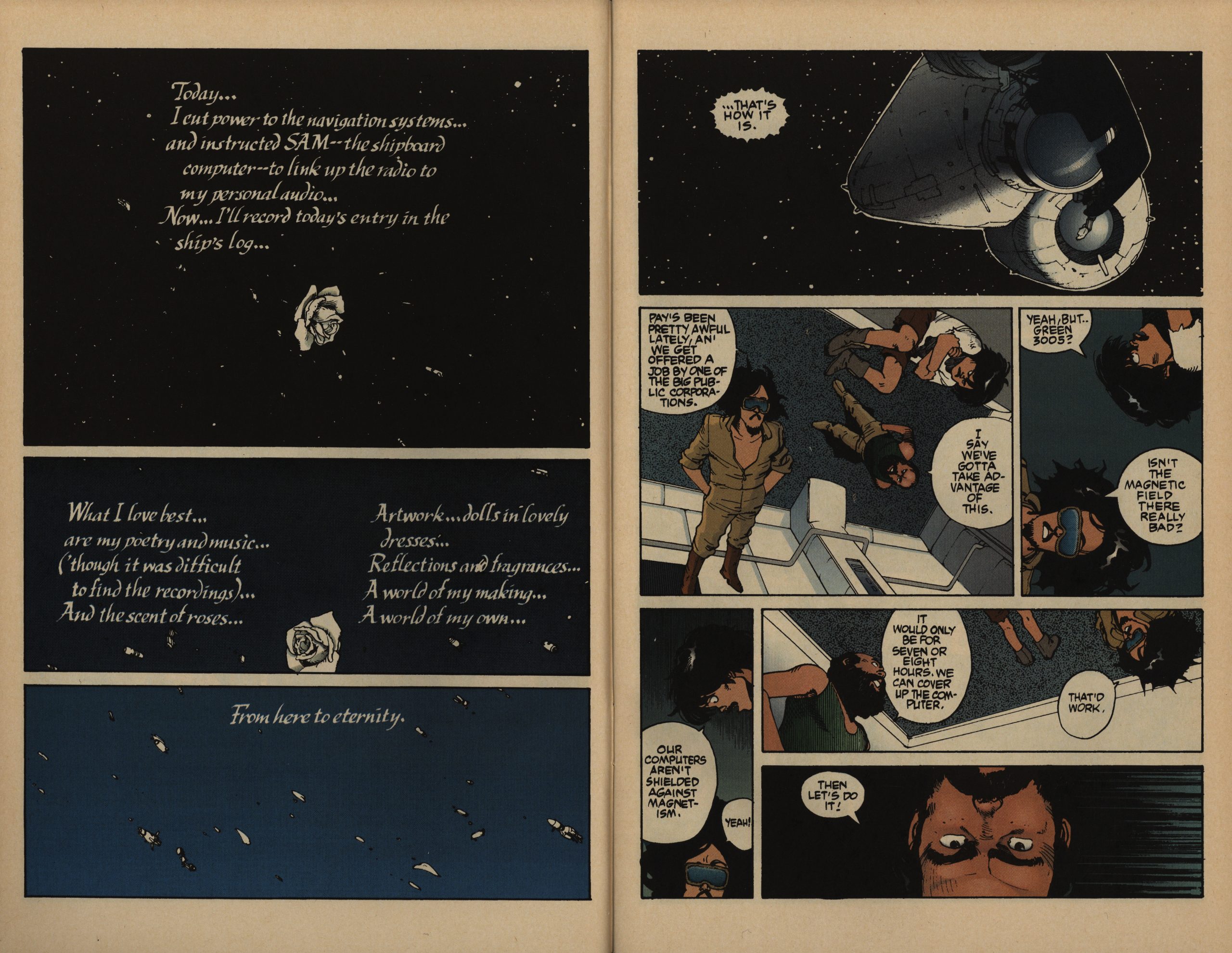 But it’s Otomo, so it’s fun and it’s poetic. This time we’re in a space ship, and Otomo has a lot of fun with depicting what weightlessness looks like, with everybody being all topsy-turvy in the panels. I like it.

Steve Oliff does the colouring, thoughtful as usual. 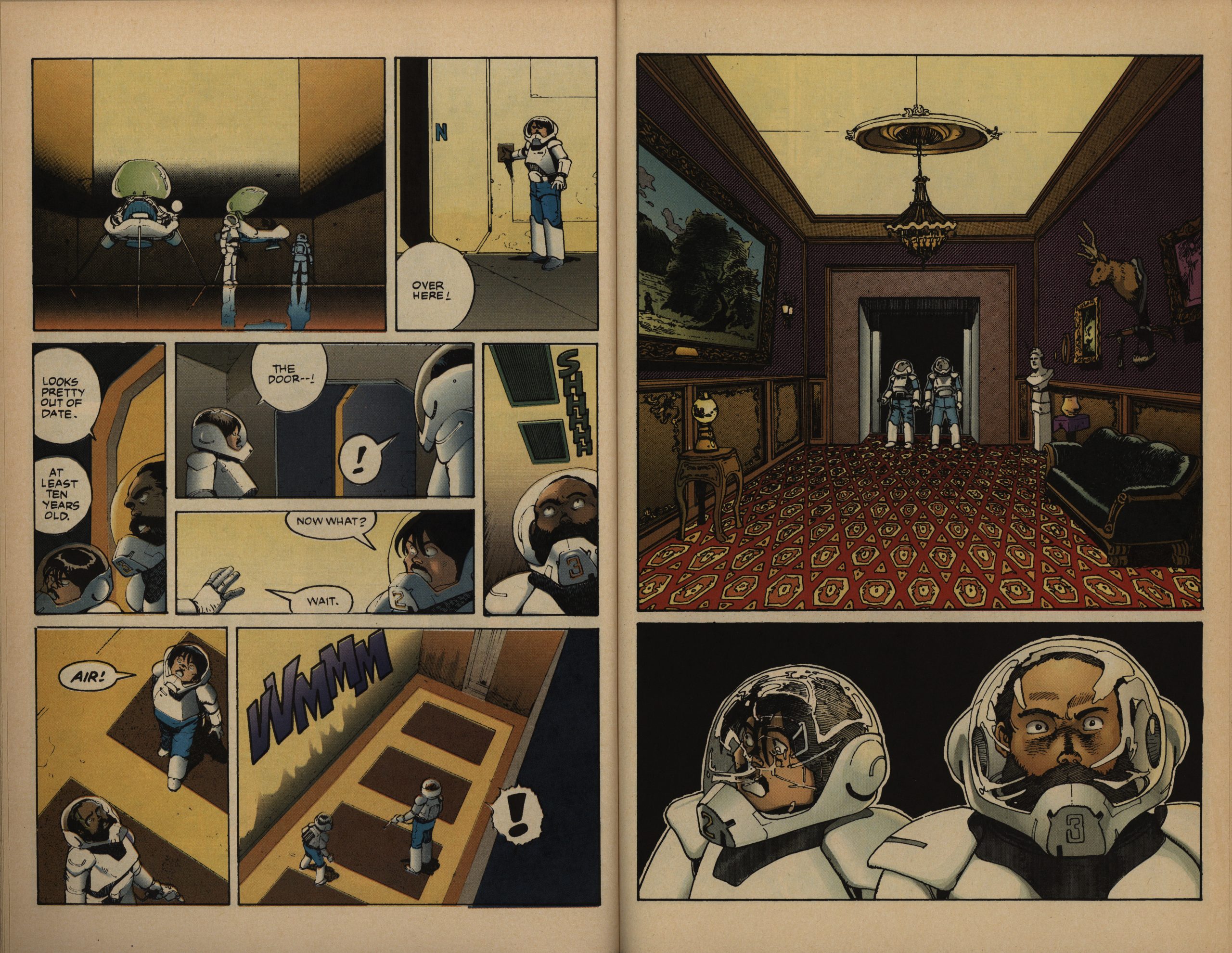 The plot twists will take nobody who’s into sci-fi by surprise, but it’s sensitively done, and it looks gorgeous.

It was also the Epic comic that took me the longest to find, which I guess means that very few people bought it in the first place.

This story (and Farewell to Weapons) have been published in a single collection.

I was unable to find any reviews of this comic.